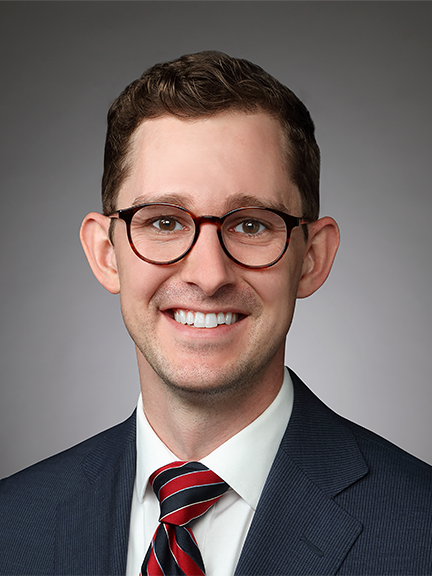 Mattson Smith is a passionate advocate who believes in working not just for the client, but with them, to find the best outcomes at each stage of civil litigation.

Mattson was raised in a small town in South Carolina, where he learned early that our Courts cannot function without dedicated attorneys who will not only represent their clients, but passionately advocate on their behalf. This passion followed Mattson to college at Furman University where he interned with an International Human Rights Group in Brussels, Belgium, as well as at a legal non-profit in Columbia, South Carolina, dedicated to indigent rights.

As an attorney, Mattson began his career in criminal defense where he hit the ground running, winning both his first trial and first appeal. Since then, Mattson has negotiated sex offenses to dismissal, and litigated assault cases to not guilty verdicts, securing numerous victories for his clients in between.

A firm believer in the law as a career of service, Mattson helped spearhead JLongtin Law’s involvement in Denver’s Outreach Court Program, being featured in the American Bar Association’s article on the program. Mattson also worked with Colorado’s Alternate Defense Counsel to take appointments on cases the public defender could take as well as with local municipalities to represent clients who couldn’t pay.

Mattson currently serves on the Young Professionals Board of Maria Droste Counseling Center, helping to expand mental health services to Colorado Residents, regardless of ability to pay.

When he isn’t at the office, Mattson can be found hiking in the region’s many mountain ranges or searching for Colorado’s best breakfast burrito.

Mattson is admitted to practice law in the State of Colorado, the District of Colorado, and the 10th Circuit Court of Appeals.